’Autumn seemed to arrive suddenly that year. The morning of the first September was crisp and golden as an apple.’ (J K Rowling)

What follows is an outline of that festival, the time of the second harvest, and some ideas about how to cherish the season, and ideas and liturgy to celebrate it as a group, with your family, or by yourself. 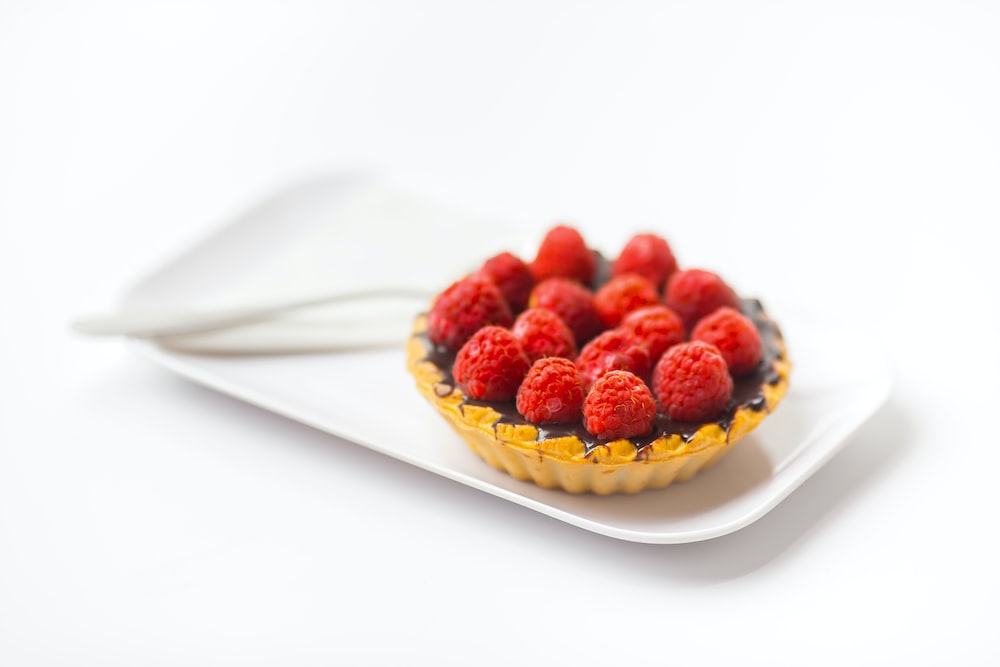 Autumn equinox this year is on Monday, 23rd September.

Although it is on a Monday, in common with the ancients who started their day the evening before (us), many, I suspect many will be celebrating the event on the evening of Sunday, 22nd September (though there is nothing wrong in celebrating it on the Saturday or any other nearby date).

The days are becoming shorter and the days longer, and at autumn equinox (or Alban Elfed, the light of the water, as it is known in Wales) approaches. The nights and days are equal length, in perfect balance, but night will ‘win’ and increase as winter approaches. Darkness will prevail, at least for a time.

This is a time to celebrate the bounty of Mother Nature.

The arable crops like wheat, barley etc have all been collected, and now, as the circle 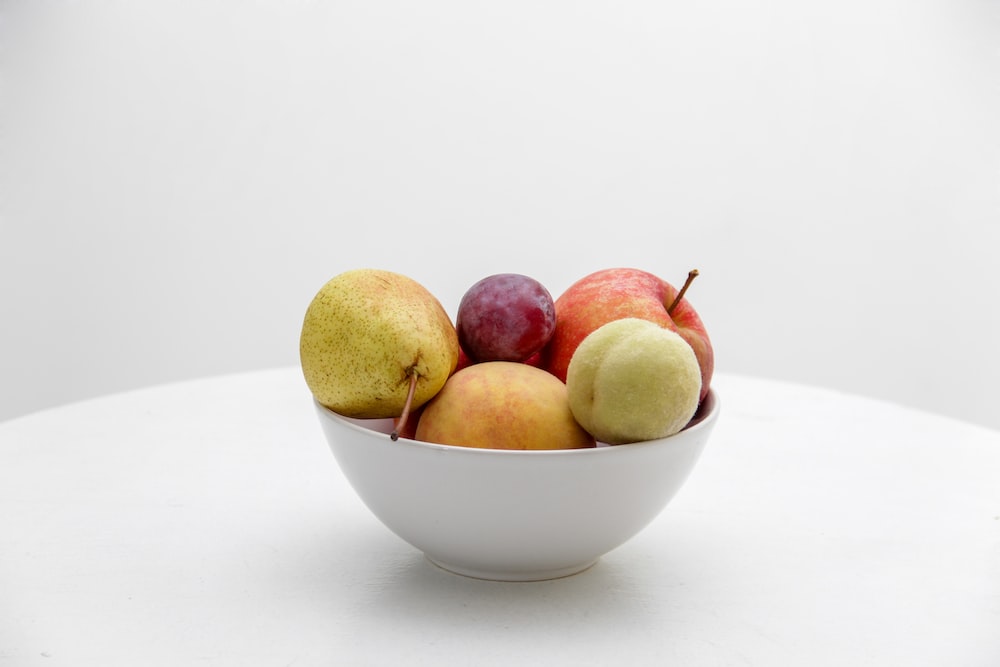 turns, it is time to harvest the fruits of the vine – blackberries, apples, and grapes etc.  It’s a time of transition, a time of thankfulness to the Great Provider, the Source Of All, the One Behind It All.

‘Autumn is the season to find contentment at home by paying attention to what we already have.’ (Anon)

Cherish the changing season of nature: Why not escape to the countryside if you can, or visit the local park or check those nature programs on tv to appreciate the changing colours of nature, to allow time to reflect and to give thanks. Why not take a flask of soup, a sandwich, and just gaze at the awesomeness of nature, something that we take for granted.

Hold your own Eisteddfod: In the Welsh tradition an Eisteddfod is a time to celebrate the 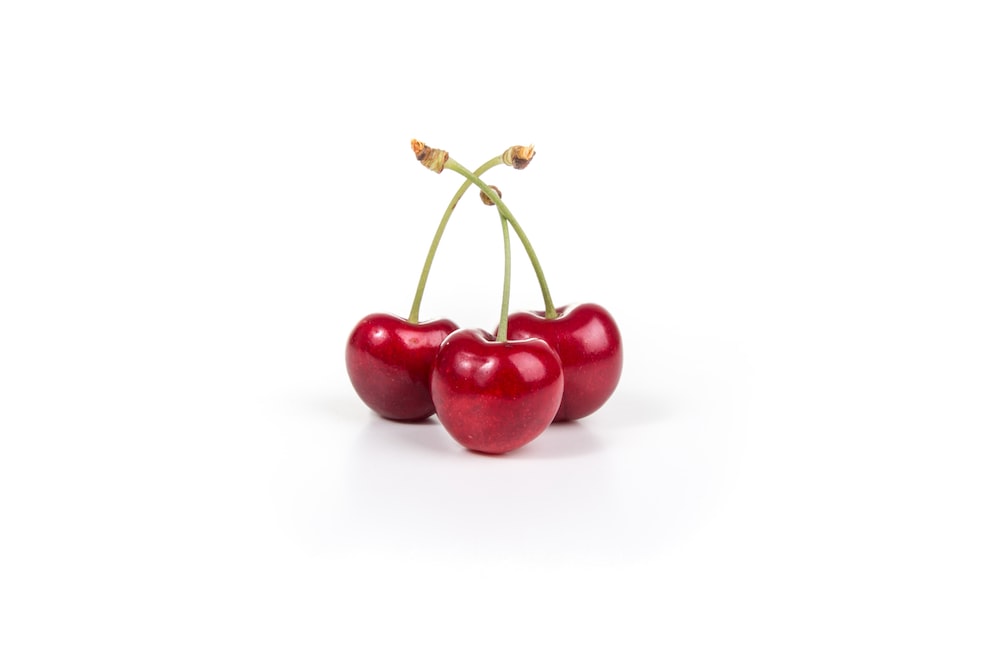 bardic arts: poetry, music, song, dance, and so on.  Here’s an opportunity to appreciate those cooler evenings  before the winter sets in. Why not get some friends together, have people share their own stories of life or stories they have appreciated, stories and songs, and open the wine (or fruit juice) and serve up pizza. Just an idea. Or, if for one reason you’ll be alone at this season’s event, read some apt poetry to yourself, and have a special meal to celebrate the time. It’s time to celebrate, rejoice and reflect.

Adopt an abandoned site: Why not consider adopting a site that has been neglected or that nobody else cares about. Restoring (or ‘wilding) such spaces abandoned and damaged is one of the things we can do as a spiritual and sustainable practice of work.  You could consider working alongside a local environmental group or maybe plant a tree by subscribing to one of those ‘plant a tree’ organisations, or something less grand but as profound, starting a window box? 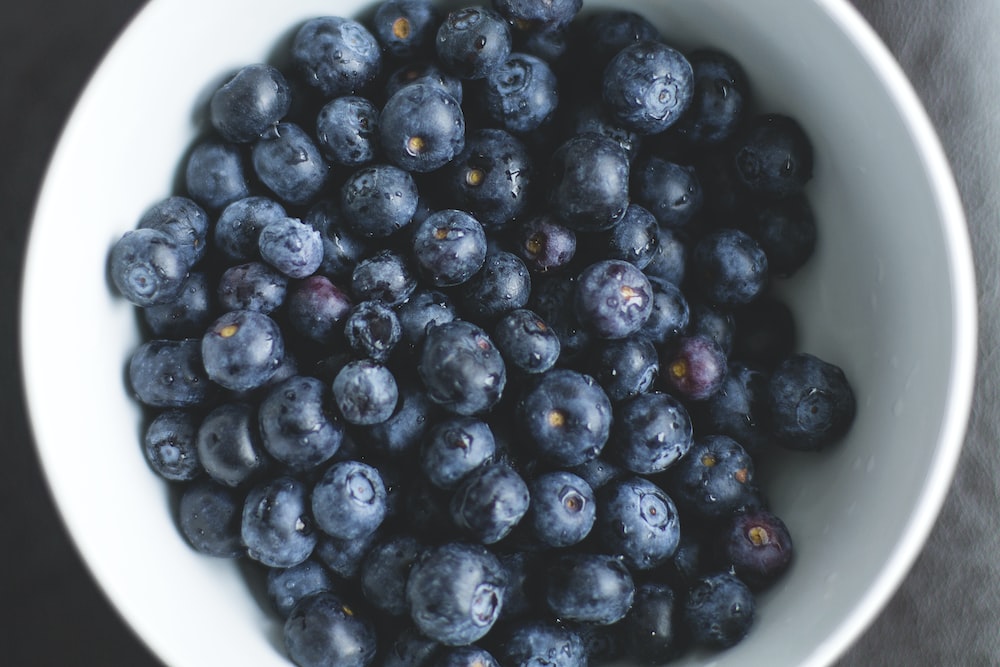 Blessed be you, Balance-Holder,
unafraid of the dark from which all newness must begin,
giver of light that draws us on and out into fullness.

With thankfulness me my/our going out, restore to me/us my/our rest this night.

(The Celtic Wheel Of The Year, Tess Ward. Adapted)

In the fading of the summer sun,
the shortening of days, cooling breeze,
swallows’ flight and moonlight rays

Response: We see the Creator’s hand.

Response: We see the Creator’s hand.

At the autumn equinox
may we recognise and give thanks for
the blessings of the summer harvest
and the fruits of our gardens.

As we mark the equinox in either the northern or southern hemisphere
let us wonder at the Mystery that is Life
and open ourselves to the blessings
of both dark and light.

And, the (series of) Haiku, below, can be used in liturgy for that time or as poetry for the season.

Nature’s circle turns,
and night and day are balanced.
Time for heartfelt thanks.

The earth’s provision
at this bless-ed harvest-time,
for all people, stored.

Warming sun of all,
now, in this season balanced.
Sun of righteousness.

Nature’s circle turns,
and with gratitude given.
Source of All be praised.

Wishing you and all those whom you love the bright blessings of Alban Elfed and the One Who Is Greater Than Us.

‘That orbed continent the fire, that severs day from night.’ William Shakespeare.

On the outskirts of a rather common spiral galaxy, there is a small solar system consisting of nine planets (actually eight planets now as the International Astronomical Union decided in 2006 to call Pluto a ‘dwarf planet,’ reducing the list of ‘real planets’ in our solar system to eight). However, astronomers are now hunting for a (true) ninth planet which they suspect may be lurking on the very limits of the solar system.

The third planet in that system is (our) Earth and it continues to move around the Sun in its orbit, and bit by bit its tilts by 23.5 degree relative to its orbital plane. This means in summer (in the northern hemisphere) the Sun is high in the sky. And six months later, when the Earth is half way around its solar orbit (on the other side of the Sun), the sun is lowest in the sky at midwinter.

‘Sunshine is Nature’s hug and spirit breath to the earth.’ Terri Guillemets

At the time of Autumn equinox the Earth is tilted half way between those two extremes and night and day are equal length, and from thereon nights get longer. Perfect balance.

For the astronomically or astrology-minded, the morning of the autumnal equinox is when the sun, from our viewpoint and against the backdrop of the stars and constellations, moves into Virgo.

Time flies. Would you believe the Autumn Equinox (for those of us in the northern hemisphere) is fast approaching. Infact, it is this Sunday, 23 September 2018.

‘Oh, Sunlight! The most precious gold to be found on Earth.’ Roman Payne

The observance of the Sun is not only confined to the physical sciences, but to the realm of the nature and the Spirit. For many it is much more than a mass of hydrogen and helium. It gives life to the planet. Not too close to burn, not to far away to freeze, the Earth is within that ‘Goldilock’s zone, and that is surely no mere co-incidence. There is a deeper, spiritual dimension that many in our fast-paced society ‘forget’. But, not you.

‘The sun does not follow its appointed course without having been so ordained.’ Statius

For ancient and latter-day Celts and Druids, particularly of Welsh extraction, but not only, the Autumn Equinox is known as Alban Elfed – the Light of the Water. Very apt as the dominant compass point for Autumn Equinox is west, and west, as a cardinal point for Druids and others is represented by one of the physical elements: water.

Others dear to me may know this time as (just) the autumn equinox, the Second harvest, or Mabon. But, around the world and by different (faith-)groups it is known by different names and is celebrated in different ways. But each, in their own way, pause and turn to contemplate the Sun and celebrate.

If you’re not going to a ceremony this weekend, the following might be useful to know, and some of these events might be adapted and used by you for your own Autumn equinox celebration.

Japan marks the equinoxes – both of them – with a period called Ohigan, and the Japanese Buddhist belief is that the land of the afterlife is due west, and during the equinoxes, the sun sets directly west. The equinoxes are symbolic of the transitions of life. And so, this week for them it is a time to visit the graves of one’s ancestors, to spruce up the grave sites, and to leave flowers on them. It is also a time of meditation and a time to visit (living) relatives.

Some Wiccan rituals for Mabon include building an altar with harvest fruits and vegetables, meditating on balance, gathering and feasting on apples, offering apples to That Which Is Bigger Than Us, sharing that food, and counting one’s blessings.

China and Vietnam celebrate the Moon Festival, or Mid-Autumn Festival, which is on the full moon nearest to this equinox. It is celebrated with the many festival activities, plus gazing at the moon and eating moon cakes. On the theme of food, in the southern parts of the USA, those who celebrate Chinese and Vietnamese customs would eat Moon Pies instead of moon cakes.

‘But for you who revere my name, the sun of righteousness will rise with healing in its wings…’ Malachi 4:2a

The Christian church replaced many early pagan equinox celebrations with Christianized observances, such as Michaelmas, which falls at the end of September. Traditionally, at such times in the British Isles, a well fattened goose, fed on the stubble from the fields after the harvest, was eaten to protect against financial need in the family for the next year; and as the saying goes: ‘Eat a goose on Michaelmas Day, want not for money all the year’.

In Scotland, St Michael’s Bannock, or Struan Micheil (a large scone-like cake) is also made. This used to be made from cereals grown on the family’s land during the year, representing the fruits of the fields, and wass cooked on a lamb skin, representing the fruit of the flocks. The cereals was also moistened with sheep’s milk, as sheep were  deemed the most sacred of animals.

‘By all these lovely tokens September days are here, With summer’s best of weather And autumn’s best of cheer.’ Helen Hunt Jackson

A regular number of people attend the autumnal equinox at the Kokino megalithic observatory in the north-western town of Kumanovo, 43 miles north of Skopje, Macedonia. The 3,800-year-old observatory was discovered in 2001 and is ranked as the fourth oldest observatory in the world, according to NASA.

In Soria, a city in northern Spain, revellers hold torches or candles as they parade the city near the ancient Celtiberian settlement of Numantia, which was famous for its role in the Celtiberian War.

And, people light candles after sunset during the autumn equinox celebration at the Neris River waterfront in Vilnius, Lithuania.

‘Blessed be you Balance-Holder,
unafraid of the dark from which all newness must begin,
giver of light that draws us on and out into fullness.
Help me to balance my need for outgoing and restoring this day.
(With thankfulness for my going out, restore to me my rest this night).’

(Tess Ward, The Celtic Wheel Of The Year: Celtic And Christian Seasonal Prayers).

And so, the circle turns, the planet tilts and the sun, as faithful as ever, shines upon us and bathes us in its light and warmth. Alban Elfed is a wonderful time, and a great event to mark the year’s progress in some meaningful way.

How will you celebrate this Autumn equinox? You might like to try some of the abovementioned idea. Or, perhaps, this Alban Elfed you might find time, maybe in the evening, to recollect good events during the last year (and even make of list) and to give thanks in some small way.

Expressing gratitude can done be in a number of ways, so do choose one that you’re comfortable with: maybe lighting a candle and praying a gratitude prayer to the Source of All, inviting friends around for a harvest meal, meditating for a short while on the bounty of nature, reciting a relevant poem or expressing yourself in a simple ancient ritual, or in some other way.

Wishing you and yours a blessed Alban Elfed, Tadhg.